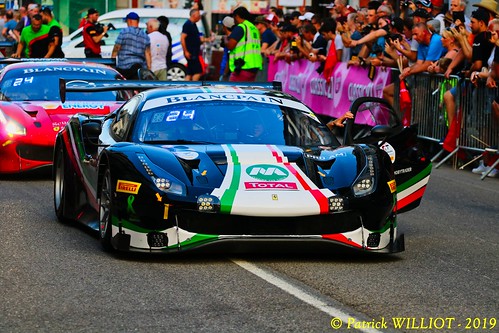 Every week we get customers calling to order a new cover for a spa they just got for free. Spas and Hot Tubs are expensive. They run in the thousands of dollars. When you first get your new spa you use it everyday. You invite your friends over to enjoy your new toy. You go to work with a smile on your face because you know that no matter what hits you, by tonight you’ll be soaking it away.

Then why, if this is so great, would anyone end up giving it away? And as it is leaving say, “The spa works great it just needs a new cover.” I hear it all the time. To me this is equivalent to giving away your car because it needs a new set of tires. After Years of hearing these words I began to investigate the source of this change.

It happens slowly, but see if any of this sounds familiar. When you first get the spa you use it religiously. It becomes a part of your regular routine. Over time though it becomes a little bit more of a struggle. The reason is that cover that came with the spa begins to get heavy. It does it so slowly that you don’t even notice. As you begin to struggle with it you might think to yourself, “I must be tired.” Eventually you’ll wait a few days between using it and when you go to use it again you realize that what was a fairly easy operation now requires two people and real effort.

What do you do? Most people get in their car and go back to the place they bought their spa from. What does the spa dealer say? “Well, yes the cover that came with the spa is our low end model. They always get saturated. But we have this new high end model that has a special wrapper, a sealed moisture barrier. Buy this one and your trouble will be gone.” You may even head home with a spa cover lifter because it all makes sense. Trouble is that even the new special cover will get heavy too. Too heavy even for the lifter.

In most cases you have had your spa for a few years by now. The struggle to get into it has outweighed the value of the stress relieved. After a rate increase from the local power company you shut if off and drain it. You probably can’t remember the last time you were in it anyway. It becomes a place to stack stuff. Eventually the cover caves in and you decide its time to reclaim this part of the yard. You give it away or sell it cheap just to get it out of the yard. As it is leaving with its new owner you say these words, “It works great, it just needs a new cover!”

Now if you are the benefactor of such a statement, let me give you a heads up. You too will end up in the same situation unless you find a way to break the cycle of covers that get heavy. If you are the spa owner that is just about to give up think about this, the definition of insanity is to do the same thing over and over expecting to get different results. Don’t let a cover be the reason you give up something you paid hard earned money for and once enjoyed so much. Look for a different kind of spa cover. I once had a lady order a new cover from me and she was excited to show it off to her neighbor that had the same heavy cover challenge. But in before she could show her friend the new cover, the neighbor had punched holes in the bottom of her spa, filled it with dirt and made it a planter. A very expensive planter, all for the want of a better spa cover.